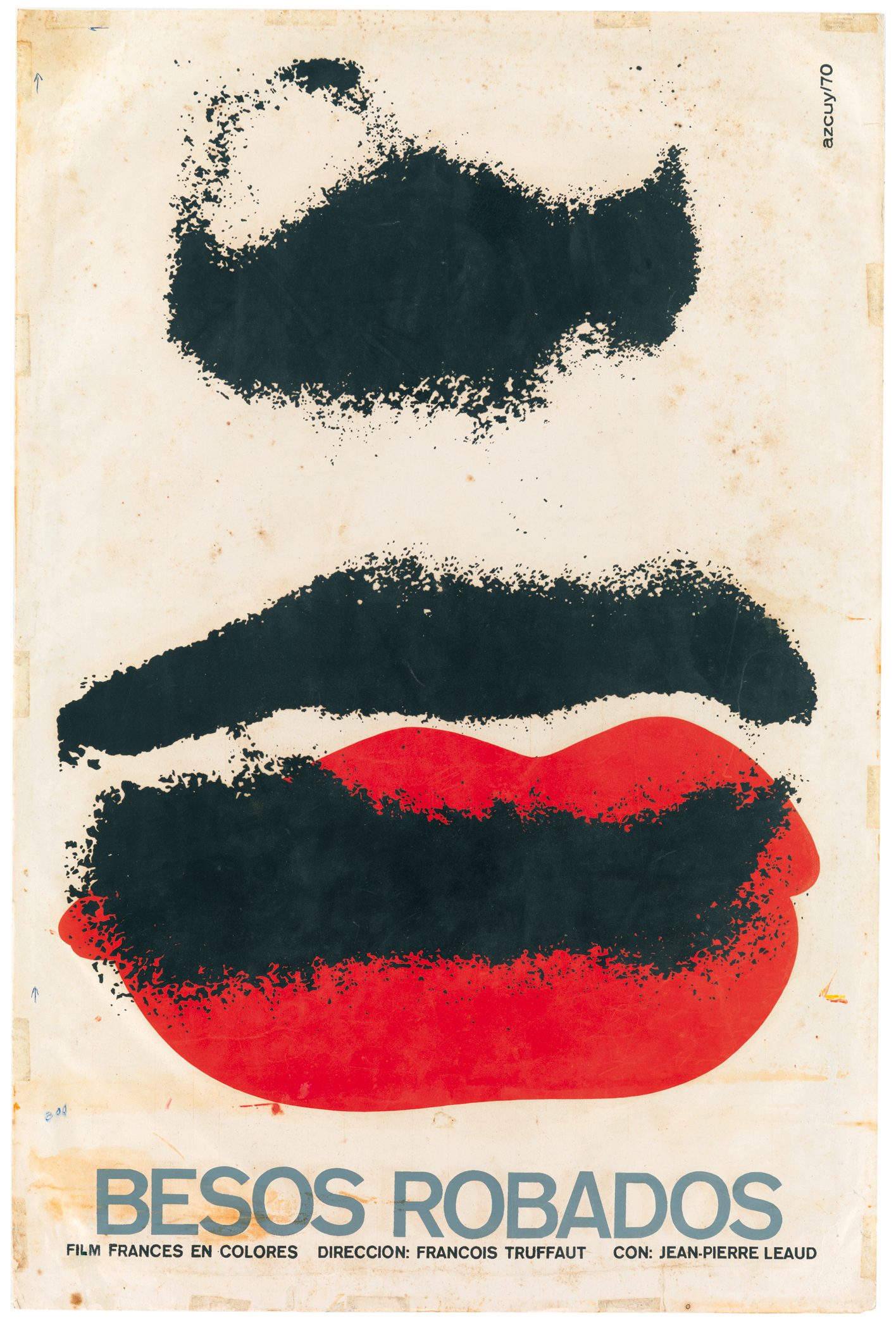 Havana today. Cuba is going through one of the most important moments of her recent history. The pandemic and the drastic reduction of tourism have brought devastating consequences: the economy is on its knees. All manner of basic essentials are missing. People are pouring into the streets demanding radical changes from the government.

In this dramatic situation, we follow the work and daily lives of the Island’s most important group of graphic designers: El Nocturnal. Friends since time immemorial, their names are Michelle, Nelson, El Mola, Giselle and Raupa.

In these years, Nocturnal has taken on all visual genres: comics, videos, murales, illustrations, posters…A free and continually updated expressive quest, in step with international innovation.

El Nocturnal, in fact, is the direct heir of a great and awe-inspiring experience: that of the “carteles de cine” (movie posters), a unique artistic phenomenon, arising from the Revolution that had involved cinema, art and graphics.

And it is precisely to the history of the “carteles de cine” that El Nocturnal wishes to now dedicate a graphic novel. Through the panel pages of comics, with inserts of photo and cinematographic archive materials, and with the stories of today’s graphic artists and those of the old masters, we can relive a truly exceptional and never before told story.

For the first time some of the greatest names of European cinema such as Joris Ivens, Agnès Varda, Peter Brook, Chris Marker, Cesare Zavattini (founder of Italian Neorealism) travel to Cuba to teach and to work with the young new Cuban film directors.

For the first time, movies are projected even in the Island’s most remote villages where oftentimes the very word “cinema” had never been heard before.

And for the first time the major Hollywood distribution companies are banished and their commercial films are substituted by those of great international authors: from Fellini to Bergman, Truffaut to Kurosawa, Bunuel to Losey.

But the revolution prohibits all forms of publicity and so even traditional movie posters are abolished. A group of young graphic artists (the same that will then become the masters of El Nocturnal) reinvents the posters of thousands of films, using a new visual language: they create avant-garde graphical layouts for posters that are rich in abstract and symbolic images capable of offering the viewers interpretive keys to the films they represent and of stimulating their critical thinking.

Freedom. The masters had painted whatever they wanted without any ideological censorship. Inventiveness. They had managed to overcome the dearth of raw materials with their creativity.

The color red is missing? Not a problem, we’ll use Mercurochrome.  We’re low on printing paper? We’ll use raw newspaper rolls! And the results are today on exhibit in the world’s most prestigious museums of contemporary art.

Passion. The carteles were the visualization of a project, but before that, an expression of a passion for cinema that was to become the locomotive of the cultural and social life of an entire country.

El Nocturnal will recount all this in a graphic novel. The Past, therefore, but with a gaze, however, firmly set on the Present. For the artists, men and women, of El Nocturnal, telling this story coincides with a crucial moment of their lives. The time has come to imagine and plan their future.