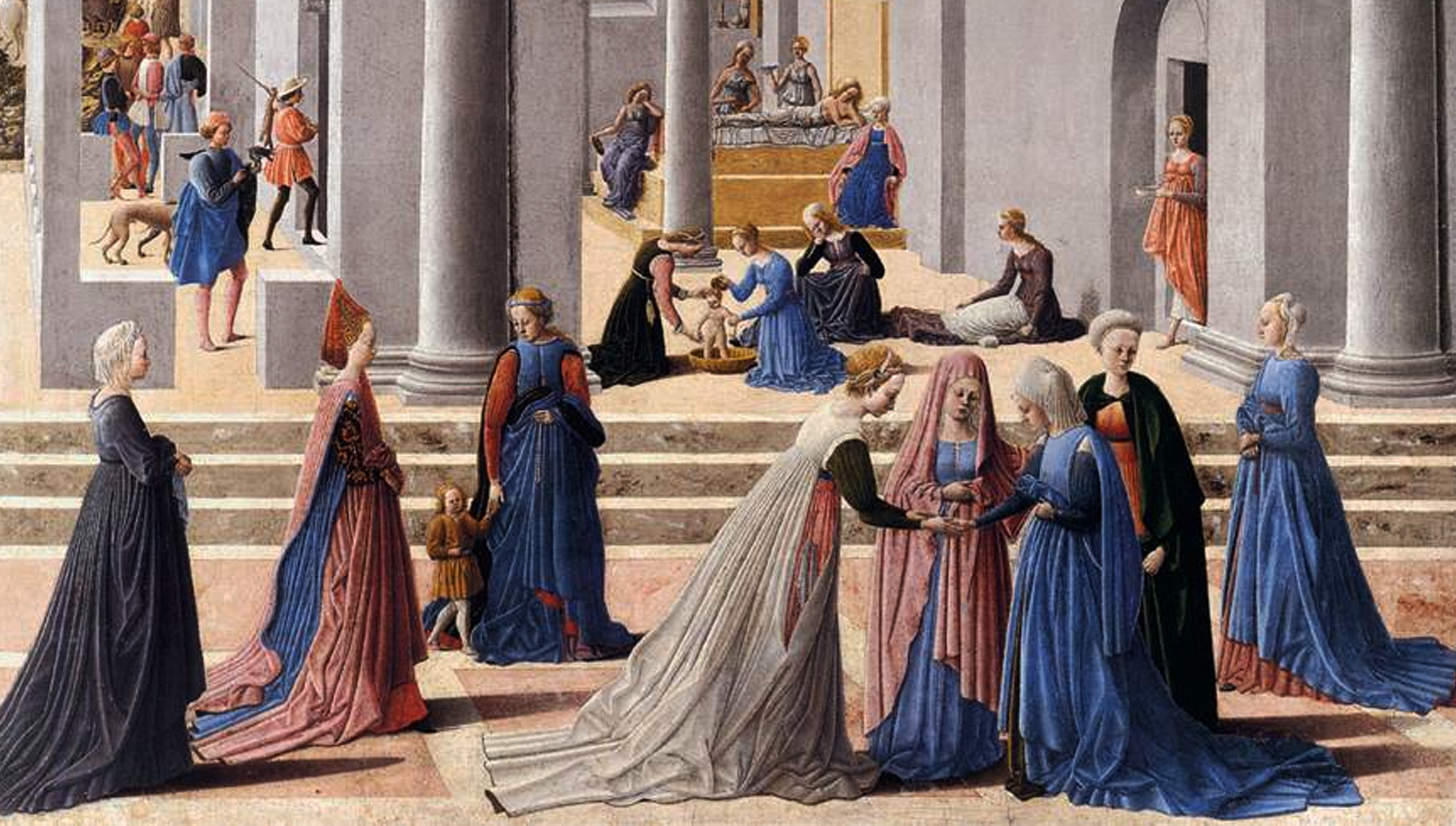 For the first time in seventy years, two masterpieces of the Italian Renaissance, the Barberini Tablets,  were brought together for an exhibition organised by the Brera Painting Gallery in Milan and the Metropolitan Museum in New York.

The Barberini Tablets are as mysterious as they are famous. Indeed, for nearly a century it was not known who painted them. Finally, scholars have identified them as the work of a painter from Urbino, a student and collaborator of Filippo Lippi and friend of Piero della Francesca: Bartolomeo Corradini, better known as the Dominican friar Fra Carnevale.

With evidence provided by the scholars who made the discovery, the documentary tells the moving story of how this mystery was revealed. It also traces the artistic development of this original and hitherto unknown painter.