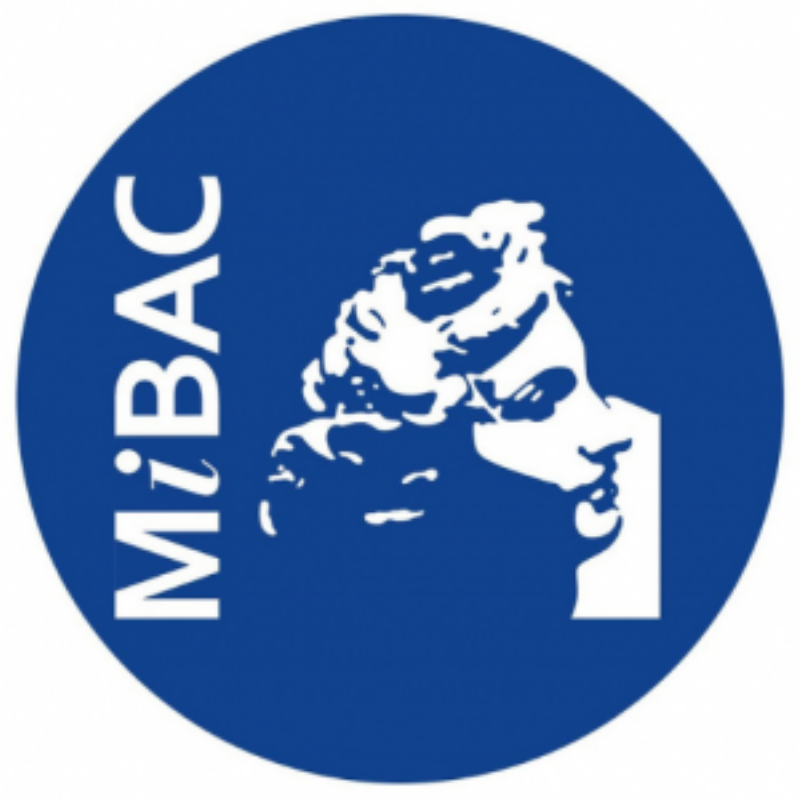 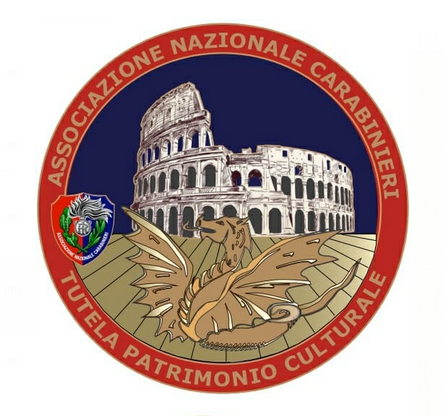 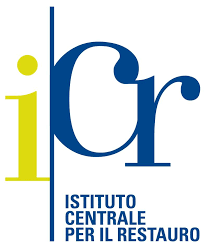 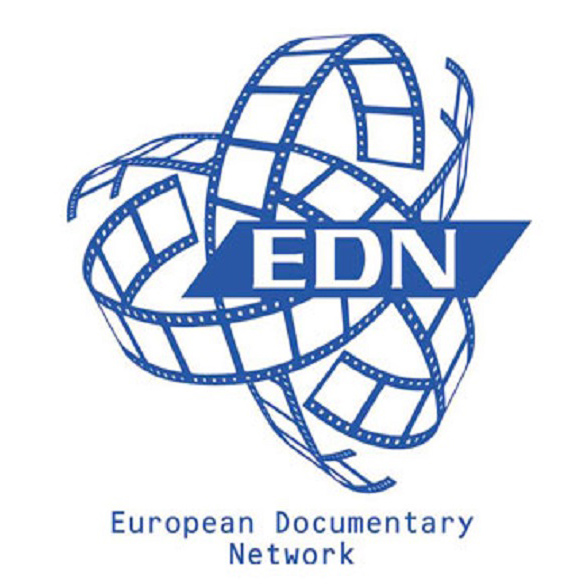 European Documentary Network, EDN, is a member-based organisation for professionals working with documentary film and television. EDN supports, stimulates and creates networks within the documentary sector in Europe. 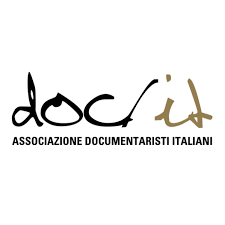 AGON, the International Meeting of Archaeological Film of the Mediterranean area, is being held every two years and it is organised by the non-profit association AGON, in collaboration with the Greek magazine Archaeology and Arts. During the festival, archaeological, ethnological and folkloric films are screened, films which reveal and record a lost world, mainly from the Mediterranean area. The viewers will have the chance to ascertain that today’s archaeology all over the world, is not just holding on the past, but it is tracing through time, the essential sparks of knowledge. During these last 12 years, AGON has developed in an institution with national and international recognition. In a time when Europe is full of archaeological film festivals (Belgium, France, Germany, Italy, Spain, Switzerland…), AGON is the only archaeological film festival in Greece, the country which is globally linked with the concept of Archaeology. 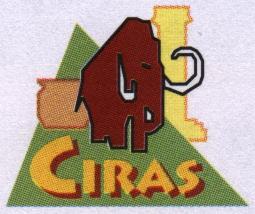 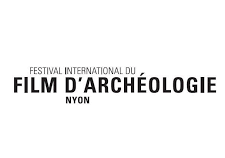 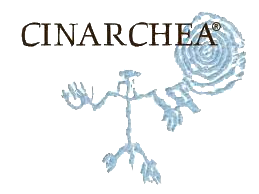 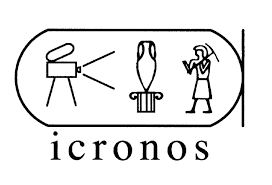