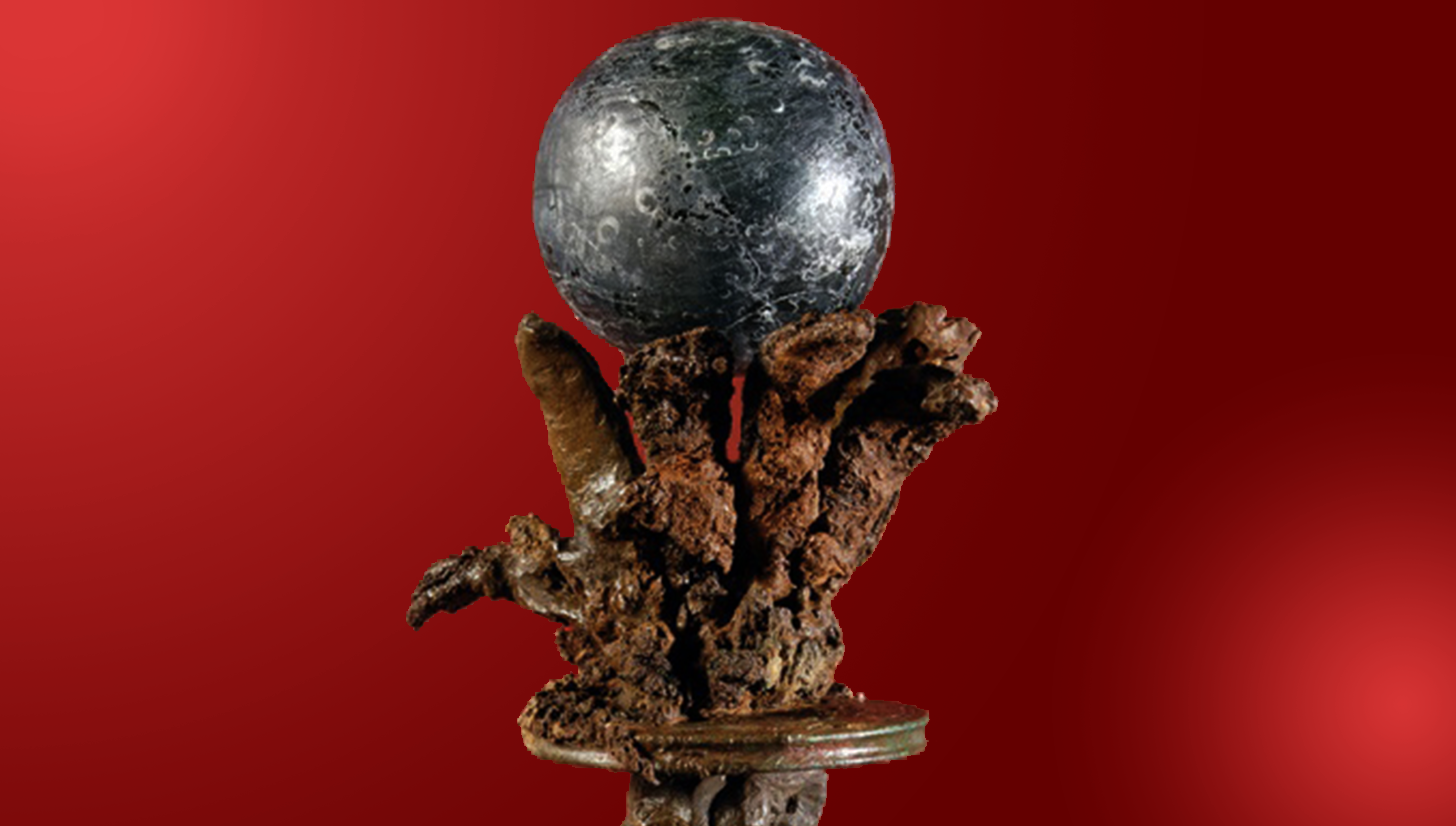 The latest remarkable archaeological discovery made on Rome’s Palatine Hill takes the audience into the most secret and magical heart of Rome: the insignia of imperial power. They are the scepters and parade weapons, the Emperor’s banners.

Hidden in order to protect them from enemy hands, the imperial insignia have been brought back to light after seventeen hundred years: for the first time the symbolic instruments with which the emperor wielded his power are revealed. To which emperor did these insignia belong?