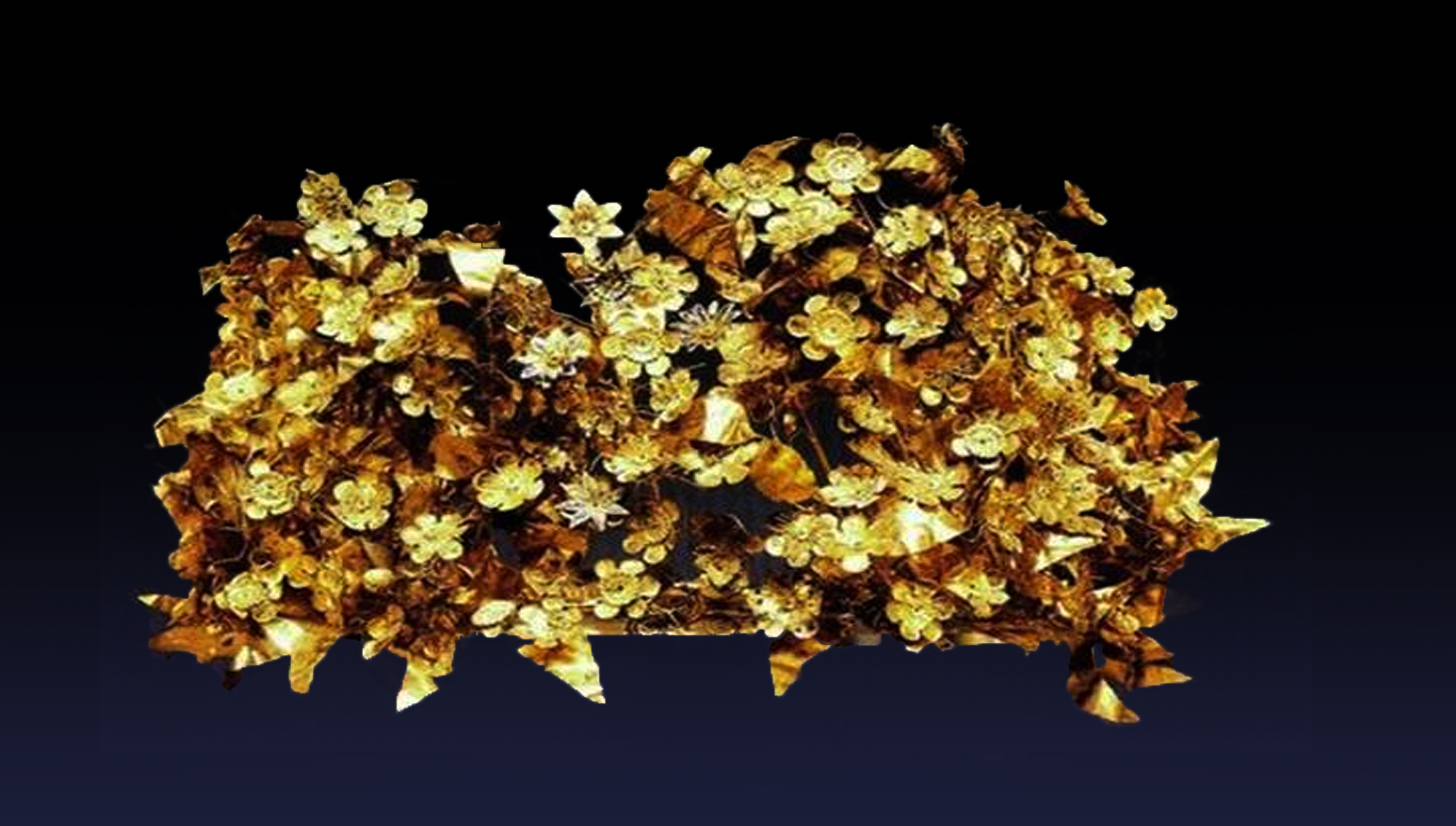 Stolen art. Criminal traffic of massive proportions. A flood of merchandise and money second only to the drug trade. Who could pay such dizzying prices for a work of art?  What is the driving force behind this market?

The John Paul Getty Museum is the richest and most important private museum in the world. Each year, it spends 50 million dollars for new acquisitions. For over twenty years it has been buying extremely precious archaeological finds, without asking too many questions about their provenance.

But the Getty is not alone. Many other museums have followed the same path: the Metropolitan Museum in New York, the Museum of Fine Arts in Boston, the Museum of Art in Cleveland and the Louvre in Paris to name only a few… How many tombs have been raided to satisfy such a wealthy client’s hunger for possession? But there’s more; something even more disconcerting. Whereas some museums have returned numerous objects of proven illicit provenance to their countries of origin, others – ignoring proof that would force them to acknowledge their responsibility – still insist on exhibiting stolen artworks. The Staatliche Museen in Berlin seems unwilling to part with 21 Apulian vases unearthed by tomb raiders … Today many museums have radically changed their conduct, starting with the Getty which has imposed a code of ethics among the most rigid in the world. But for decades, history has been one of limitless looting.

Looters of the Gods  develops like a detective story structured on two narrative levels.The first is an investigation that reconstructs all the aspects of this criminal chain, from the clandestine excavation to the complicated system of trading, complicity and collusion (also with the scientific world and with that of the large auction houses …). The Italian magistrate Paolo Ferri and the Carabinieri of the Cultural Heritage Protection Unit are the authors of the judicial investigation which lasted more than twenty years and has highlighted for the first time a world of malpractice ignored by public opinion until recently. Paolo Ferri tells us about the protagonists and the salient facts of his investigation.

The second narrative line follows the investigation and the recovery of an ancient masterpiece: the Golden Wreath. The Golden Wreath is considered the most beautiful gem of classical Greek art. And the most valuable, as the tomb raiders who unearthed it in northern Greece fifteen years ago, sold it to the Getty for one and a half million dollars!

The Greek journalist Nikolas Zirganos relives for us the crucial phases of the investigation that he courageously conducted together with the Greek police to dissolve the smokescreen that time and complicity had created around the illegal export of this masterpiece. Until the moment in which – a rare but possible case – the American Museum recognized the illicit origin and returned the treasure to Greece.

A Doc Art  co-production with  ERT and SVT in association with RAI, NRK, CyBC, TV3, RSI

with the participation of PLANETE

co-funded by MEDIA Programme of the European Union

and MIBAC – Ministero per i Beni e le Attività Culturali