THE YEARS OF THE LOST IMAGES 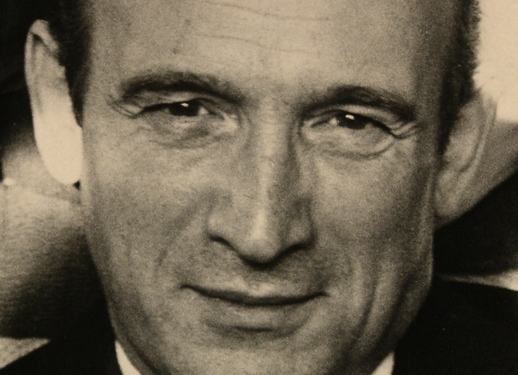 The Years of the Lost Images outlines the human and artistic portrait of Valerio Zurlini, one of the most important directors on the “golden age “ of the Italian cinema. From The Girls of San Frediano (1954) to the Desert of the Tartars (1976), his films have always received the support of the public and the critics. The peak of his career Zurlini soon joins him: in 1962 he won the Golden Lion for “Family Diary”…

Zurlini died October 26, 1982, a few weeks after having participated as a jury member at the 50th Venice Film Festival. Zurlini knew he was sick and had spent the last months of his life to writing his  own spiritual testament, to be released posthumously under the title The Years of the Lost Images. The ruthless stocktaking of his own life,  the story of a world that changes in an irreversible way, a poignant appeal in defense of auteur cinema.

As in the book so in this film Zurlini tells his story  in the first person. According to a planned chronological “disorder”  Zurlini looks back at the most important events of his life, explains the creative  reasons of his film, remembers the artists who have formed him: Luchino Visconti, Giorgio Morandi, Renato Guttuso.

Zurlini mainly denounces the “Lost Images” : many films that he wrote and prepared without being able to bring them to an end. Between 1962 ( the year of the Leone d’oro for “Family Diary”) and 1982 Zurlini directs only four films, while dozens are the projects that remain on paper.

The Years of the Lost Images leads us to the places where Zurlini loved to retire to live and to work, interviews friends and collaborators, rediscovers the  original repertoire of conversations of the director, in an attempt to understand the causes of this forced and fatal productive “silence”.

based on: Gli anni delle immagini perdute  ( The years of the lost images ) by Valerio Zurlini