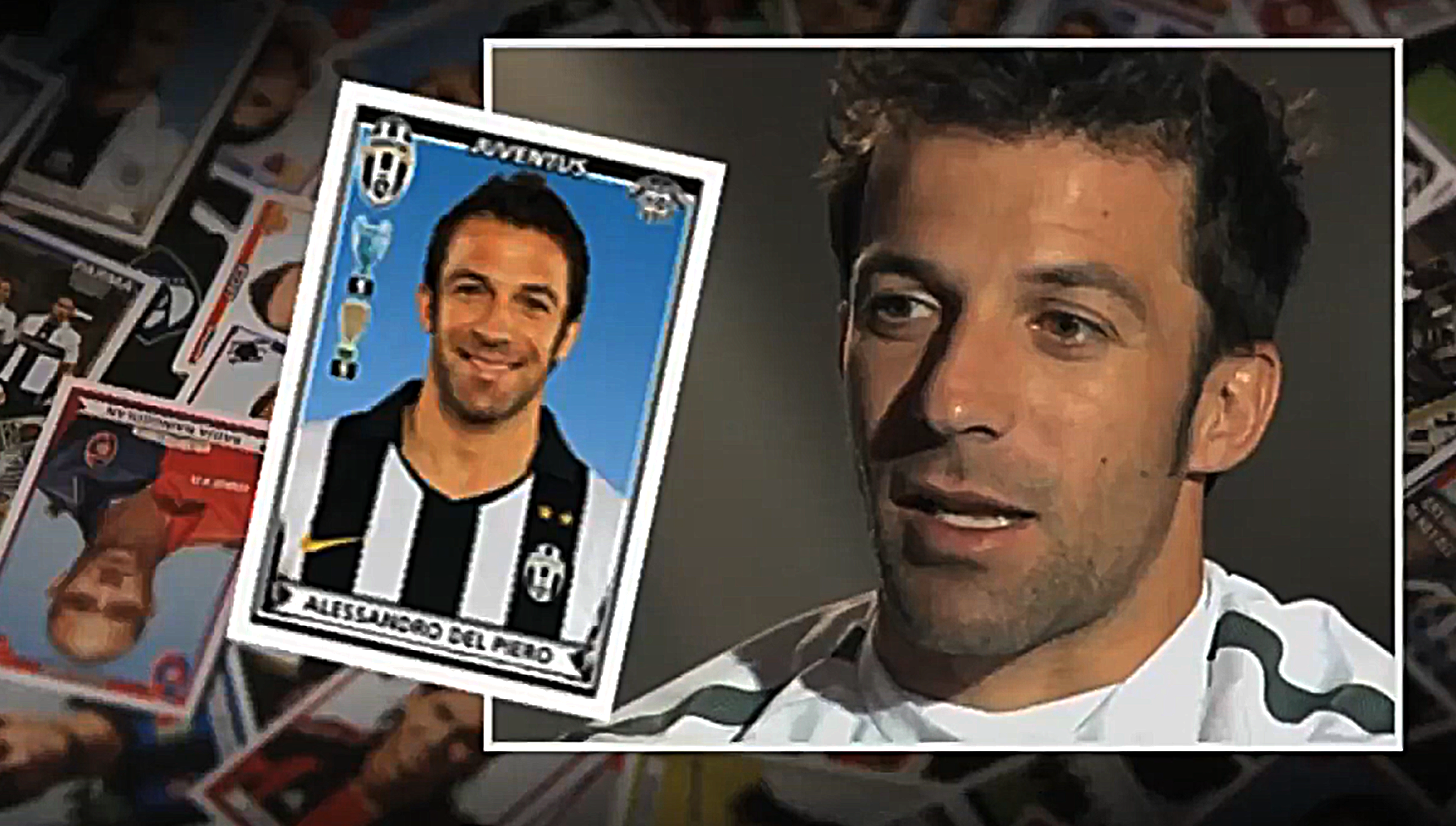 Trading cards: a pop icon of our culture, a great obsession for whole generations of children (and adults) all over the world. An object which has withstood time and fashion. A passion which has resisted the technological evolution of leisure activities and which has kept its cult up to date through the web.

the true trading card boom began fifty years ago, in 1961, when the collections of footballers were born. Thanks to a a small family business:  Panini  in Modena. But within the space of a few years the cards spread through Europe and then to South America, Asia…

Today Internet is the collector’s highway to folly. On social networks the number of fans of trading cards (especially vintage ones) is growing; internet auctions have taken the place of courtyards or schools. With one huge difference: here you really can find any figure you don’t have…

The story of a desire, the folly of collectors, how it is manufactured today: three different aspects to tell the history of the most amusing and unusual secrets of a little piece of cardboard.